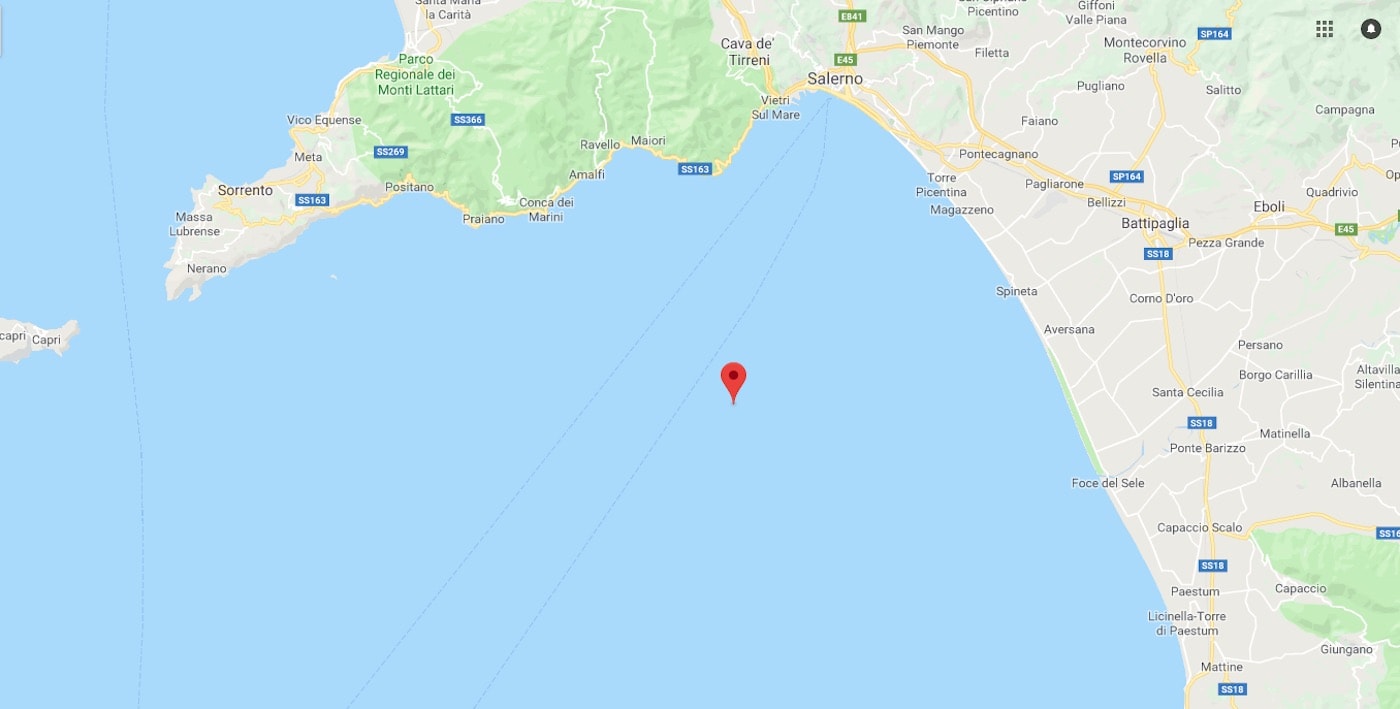 Gulf of Salerno: what you definitely shouldn’t miss

Do you want to visit the beauties surrounding the Gulf of Salerno? In this travel guide you will discover everything you can find in this magic area!

Salerno appears nestled between the sea and the mountains, as if by magic. The crystal-clear water of the Gulf of Salerno, slightly rippled by the waves, sparkles in the sun. 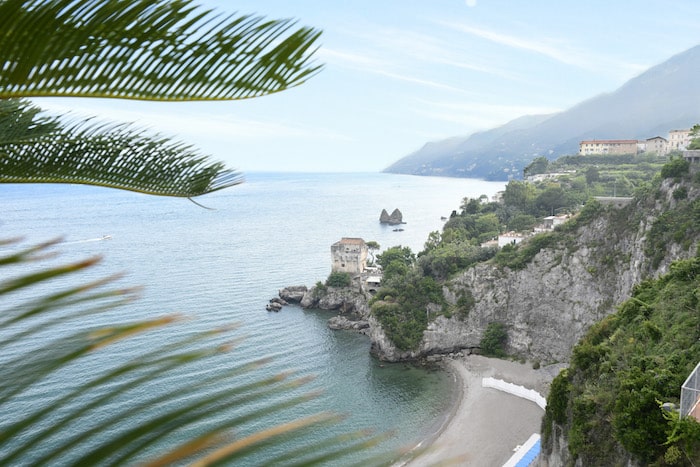 The Gulf of Salerno: where it’s located

The view stretches from left to right, from shore to shore. The land that embraces this body of water in a very singular way starts from Punta Licosa, which borders with Cilento to the South, and goes on for 61 kilometres of varied coast until it runs aground at Punta Campanella, beyond Positano. The Gulf of Naples starts from there on. Same sea, different beaches. It is not without reason that it’s called Campania Felix, that is to say “luxuriant” in its broadest and most known meaning (it owes its name to Pliny the Elder who died there during the destructive eruption of Mount Vesuvius in 79 AD), and it offers the travellers a beautiful nature with countless different shades and aspects. Explore with us the villages and the most beautiful places of the Gulf of Salerno in this hypothetical itinerary from coast to coast, from South to North.

The Gulf of Salerno: what to visit 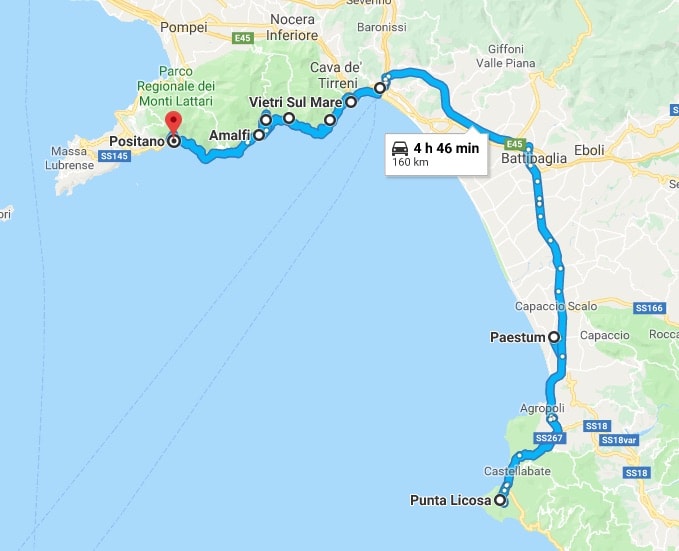 What to visit along the Gulf of Salerno? We recommend Punta Licosa, Paestum, Salerno, Vietri sul Mare, Cetara, Amalfi, Positano (160 km, traveling by car without stops the duration is about 5 hours). Keep on reading!

Let’s start our trip from the South, from the above-mentioned Punta Licosa located on the border between Cilento and the Gulf of Salerno. You need to walk a while to get there, but the effort will be rewarded with a very romantic seascape. The sunset from the cliff, what more could you ask for? Another picturesque place to visit nearby is San Marco di Castellabate, a village dedicated to fishing and, of course, to tourism, where you can buy fresh fish.

After that, let’s venture into an area called Piana del Sele, which is named after the river that here flows into the sea. This area is renowned both for the production of the mozzarella di bufala, buffalo mozzarella, an excellence of the territory of Salerno, and for the archaeological site of Paestum, which proves that the Greeks passed through the Italian Peninsula. You should definitely find time for a stroll between the temples of Hera and Neptune, even better if at night. 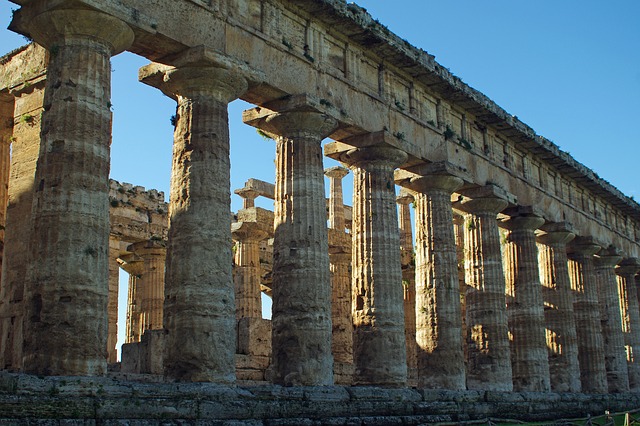 And here we are in Salerno, lying gently on its exotic Lungomare Trieste, a town that is a crossroads of different cultures and ethnic groups. Here the Schola Medica Salernitana, a medical school, the first forerunner of modern university, was founded in the 9th century AD by a Jew, an Arab, a Greek and a Latin, an example of the town’s multicultural atmosphere at that time. On Mount Bonadies, the Arechi Castle, which is named after the prince who ruled the town, dominates the gulf from above. During the Christmas period, the town hosts the event Luci d’Artista, which recreates sceneries from fairy tales or mythology with Christmas lights. Many ferry-boats set out from Salerno’s tourist harbour and allow tourists to reach the gorgeous little coves by sea, wedged into the rocky Amalfi Coast. The Strada Statale 163, known in English as the Amalfi Drive, is waiting to take us to discover villages plunging down to the sea, between panoramic viewpoints and hairpin turns. 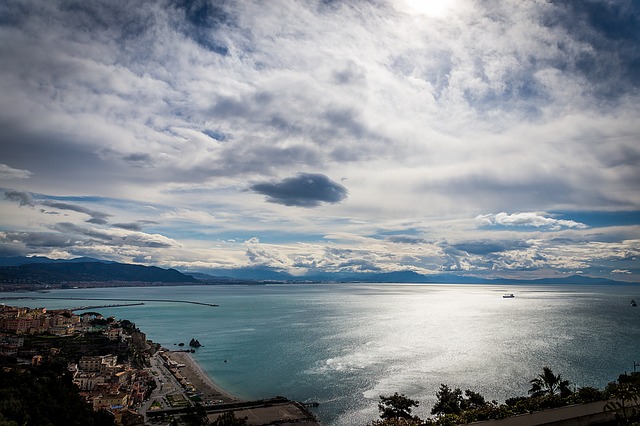 Next stop: Cetara.
This little arch-shaped fishing village by the sea seems to appear out of nowhere, surrounded by the wild Mediterranean scrub. The typical products here are fresh fish and especially anchovies, the raw ingredient for making a special pasta sauce, recommended for spaghetti in particular. The two-lane road has got several hairpin turns but it’s worth it. Let’s pass through Maiori, which is definitely a tourist hub. The beach here is sandy and there are beach resorts run by the local hotels. A place to stay and spend a few days, but there’s still a long way to go and so much to see. Finally, let’s climb on the rocks.

American novelist Gore Vidal, who lived for many years in Ravello in a villa called “La Rondinaia”, once said that his bedroom had just the perfect view, as he was able to see the sunrise on his right and the sunset on his left. This gorgeous village has bewitched eminent personalities with its refined beauty, Wagner to name one. 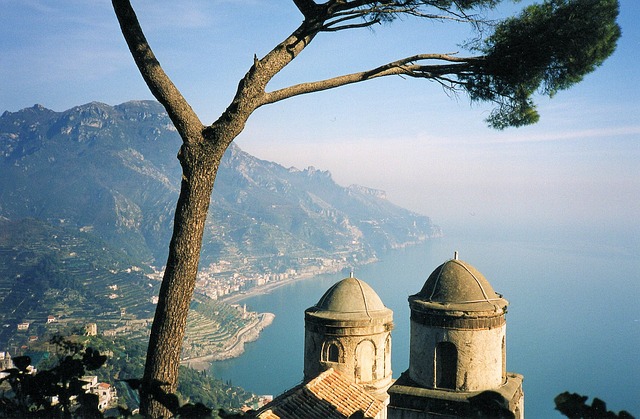 It is indeed in honour of the German composer that the International Music Festival takes place at Villa Rufolo every year. This charming location boasts one of the world’s most evocative landscapes: a hundred-year-old stone pine stands out between our eyes and the blue sky, which plunges down to the sea. It is not without reason that the villa’s garden is called “Giardino dell’Anima”, literally the “Garden of the Soul”. Villa Cimbrone deserves to be visited too. Its panoramic viewpoint, also known as Terrazza dell’Infinito, literally the “Terrace of Infinity”, is just stunning. Once again, a statement by Gore Vidal helps us describe the place. He was asked by an American magazine which was the most beautiful place he had seen during his trips, and he answered that it was the view from Villa Cimbrone’s panoramic viewpoint on a sunny winter day, when the sky and the sea are so blue and vivid that one cannot tell which one’s which. 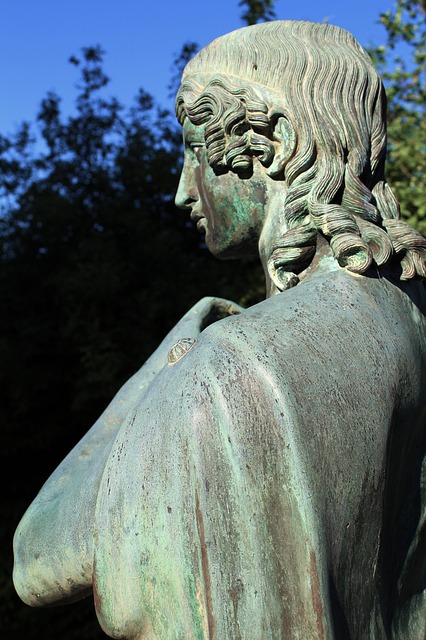 Let’s continue our journey to Amalfi. History has been here, and you can smell it while walking down the alleys, a mix of art and salt. Just a few steps away from the sea, the Duomo towers on a charming staircase with its multi-coloured Arabic-style façade. You can sit down and contemplate it, perhaps while sipping some limoncello, a liqueur made from another excellence of this territory: lemons. Last but not least, Positano is the most chic and fashionable village. The old town is very picturesque with its lanes and staircases, and that need for shopping that gets you when visiting the historical craft shops. 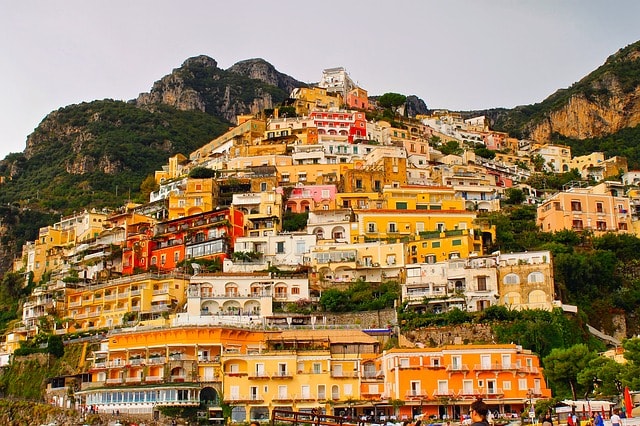 You can get to the main beach, Marina Grande, by going down the alleys. Several little coves, however, are more hidden and cosy, and can be reached by sea.

A restaurant near the Gulf of Salerno? Here is what Re Maurì has to offer

Have you been roaming for a while and the time to eat has come? Walking makes you work up quite an appetite. So, before you continue your journey, stop at Re Maurì for a gourmet break.

The menu is rich and surprising, a creative reinterpretation of local products thanks to our chef Lorenzo Cuomo’s creativity who has been selecting and reinterpreting the best raw ingredients of the territory for years. The resulting dishes are unique and original, and they represent tradition and innovation at the same time.

We are particularly proud of our staff, who is always ready to fulfil any need. We must also mention the wine list, which includes a wide selection of national and international labels.
For a comprehensive experience of taste, flavour and hospitality on the Amalfi Coast book a table at Re Maurì and get ready to dive into one of Italy’s most magical and evocative locations.