Are you planning a trip to Salerno for next summer? If the answer is yes, then you’ve come to the right place. In the next few lines we will describe the many attractions of the province of Salerno, its most typical recipes and in which restaurants to try them. 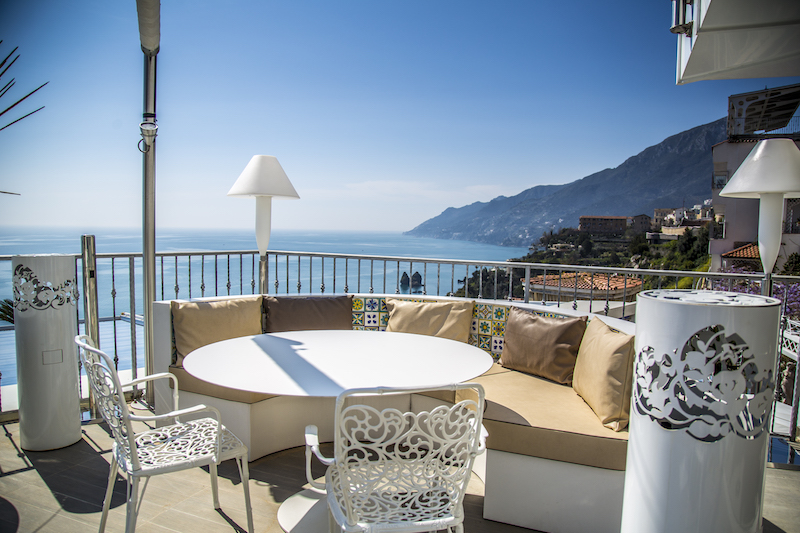 The province of Salerno offers many attractions. Even Salerno itself and the splendid gulf that bears its name are worth a visit at least once in your life. If we add to this the famous Amalfi coast, the Sorrento coast and the Cilento coast (and all the characteristic coastal villages that overlook them), the visit becomes essential.

Obviously, the cuisine and dishes of Salerno are an integral part of the experience for those who go to these lands. Cradle of the Mediterranean diet, the province of Salerno is the mother of products such as white gold – as it is called the typical mozzarella di bufala campana -, stuffed anchovies, the “mascuotto”, the parmigiana of anchovies and the inevitable struffoli. And this is only the tip of the iceberg.

Later we will describe in more detail the places and products of this territory to try at all costs, but even now we can not help but advise Re Maurì if your intention is to try traditional dishes perfectly placed in the contemporary gastronomic context. A true example of the ideal fusion between past and future, between tradition and gourmet cuisine, Re Maurì is a must try for anyone who wants to eat well in the province of Salerno. 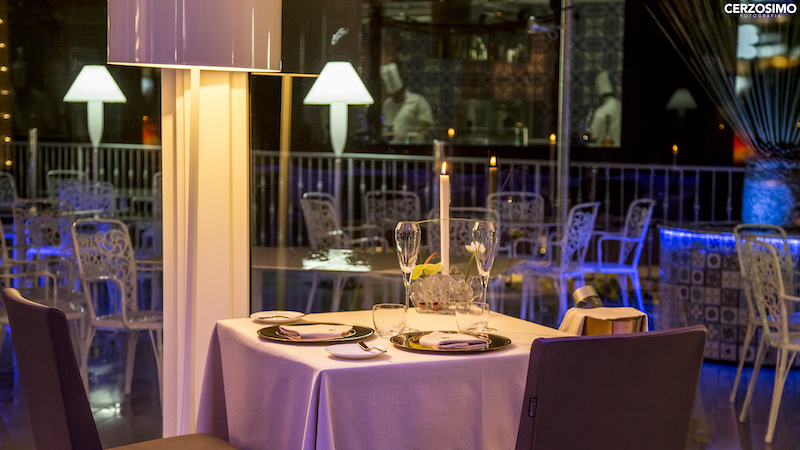 Salerno restaurants: what to visit

In the geographical area on which the province of Salerno extends, the most sought-after and sought after destination by tourists from all over the world is undoubtedly the Amalfi Coast. In fact, this province offers many other attractions and places to visit, which we will try to outline briefly in the following lines.

Let’s start from the provincial capital, the city of Salerno, which although it is not really a metropolis, is an absolute must to visit if you are planning a holiday in Campania. It certainly holds at least one record: here in the Middle Ages was founded the “Medical School Salerno”, unanimously considered as the first university in history.

The city’s spectacular seafront promenade deserves a special mention, animated and alive both during the day and at night, offering a breathtaking view of the gulf of the same name. The capital has recently been enriched by the brand new Piazza della Libertà, which has given this city the primacy of having the largest sea square in Europe. A visit is also a must to the historic center, which houses the Cathedral of St. Matthew and the historic Via dei Mercanti. Finally, a special mention should be made of the beautiful Castle of Arechi, a privileged vantage point over the Gulf, and the spectacle represented by the Artist’s Lights, a unique event and not to be missed if you go to Salerno during the Christmas holidays.

As we said, although even the Amalfi coast alone is worth the cost of travel, the province of Salerno has so much to offer to those seeking unique villages and stretches of coastline to visit and admire. As far as the Amalfi coast is concerned, a visit to the towns of Vietri sul mare, Cava de Tirreni and Cetara is a must. As well as the wonderful Sorrento coast (which takes its name from another symbolic city of the province, Sorrento) and that of Cilento are not to be missed.

Finally, we advise you not to miss the splendid temples of Paestum, the still very popular ruins of Pompeii and Herculaneum and, finally, Positano and Posillipo, two of the coastal towns of Salerno preferred by tourists and residents alike.

Restaurants in the province of Salerno: tips on what to taste and where to eat

Now that you know which places to visit, we can move on to which dishes to taste.

As we mentioned at the beginning, in fact, the province of Salerno is the greatest representative of that area that was the cradle of the development of the Mediterranean diet, being considered a reference point for the variety and quality of products in the territory. And for this reason, there are many gastronomic possibilities that this land offers today as then.

In the Sele Plain white gold comes to life, probably the best variety of buffalo mozzarella in the world. The name derives both from the operation of mozzatura (which is carried out to divide the dough into small pieces) and from the excellent quality of the product, which in fact is often referred to as “pearl of the table”. It is impossible not to mention the excellent extra-virgin olive oil of Salerno, which comes from the olive trees of the Salerno Hills and which is about to obtain the prestigious recognition of D.O.C. product (Denomination of Controlled Origin).

A preponderant part of Salerno’s cuisine is certainly represented by fish. Proposed in all its culinary variations, the fish accompanies the gastronomy of Salerno both in the appetizers and in the first and second courses. Carpaccio with swordfish, sea soup, salted anchovies, bruschetta with salmon, scialatielli and paccheri with seafood, spaghetti with seafood, mad water fish and stewed cod are just a few representative recipes of the gastronomic variety of fish that you can find among the pages of the menus of many restaurants in Salerno.

Another typical dish that deserves to be mentioned is certainly represented by the gnocchi alla sorrentina, a great classic of the simple and popular tradition. These potato dumplings, seasoned with fresh sauce, basil and mozzarella from Campania, have always accompanied the Sundays of Salerno, and take on a special flavor especially when the dumplings are those made by hand.

We conclude this list with the so-called “sarchiapone”, typical of the city of Atrani. Typically prepared by the housewives of the village, the sarchiapone consists of a long pumpkin stuffed with meat, ricotta and chopped eggs. Everything is first fried, and then baked again and covered with plenty of tomato.

Regardless of your taste, at this point it will be clear that the Salerno cuisine has all the necessary equipment to satisfy every type of palate. At this point, however, the customer must be good at understanding where it is worth tasting these delicacies, and Re Maurì is a candidate as the ideal place for those who want to combine the experience of a visit to one of the most beautiful lands in the world with that of a lunch or dinner so sought after as to have obtained one of the prestigious Michelin stars.

We invite you to book on our website and come and visit us in our beautiful location, halfway between Salerno and Vietri sul mare, in the middle of the Amalfi Coast.